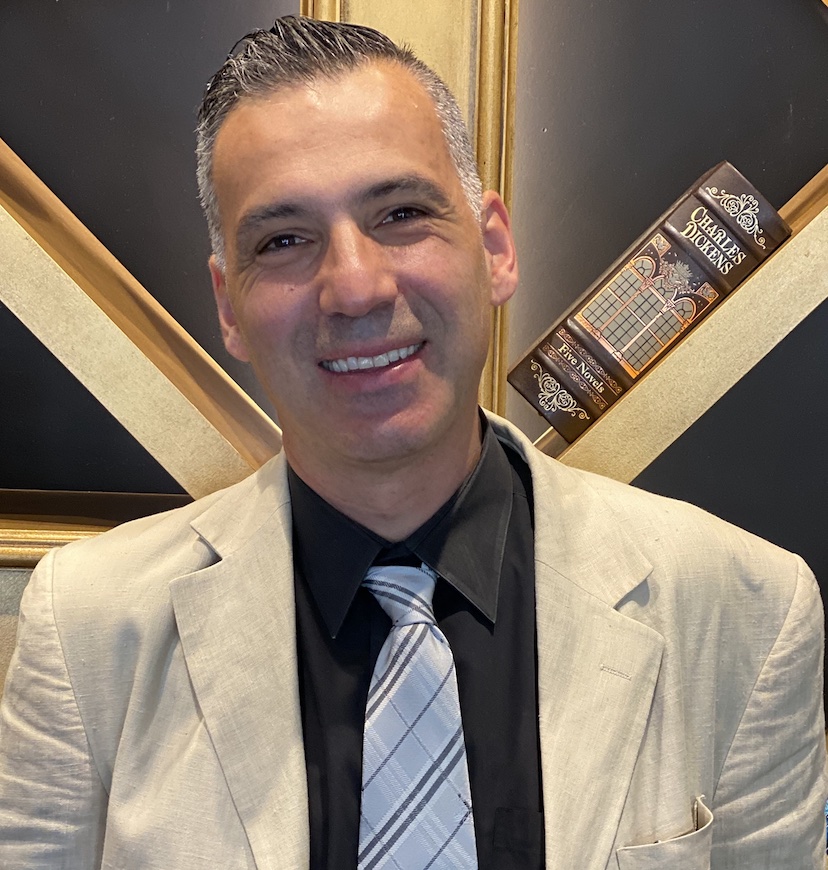 ABSTRACT: It is well known that many complex systems, both in technology and nature, exhibit hierarchical modularity: simple and general modules (or “protocols”), each of them providing a certain function, are used within more complex modules that perform more sophisticated functions. This is the case for instance with protocol stacks in computer networking. What is not well understood however is how this hierarchical structure (which is fundamentally a network property) emerges, and how it evolves over time. We propose a modeling framework, called Evo-Lexis, that provides insight to some fundamental questions about evolving hierarchical systems. We show that deep hierarchies emerge when the population of top-layer modules evolves through tinkering and mutation. Strong selection on the cost of new top-layer modules results in reuse of more complex (longer) nodes in an optimized hierarchy. The bias towards reuse of complex nodes results in an “hourglass architecture” (i.e., few intermediate nodes that cover almost all source–target paths). With such bias, the core nodes are conserved for relatively long time periods although still being vulnerable to major transitions and punctuated equilibria. Finally, we analyze the differences in terms of cost and structure between incrementally designed hierarchies and the corresponding “clean-slate” hierarchies which result when the system is designed from scratch after a change.

BIO: Dr. Constantine Dovrolis is a Professor at the School of Computer Science at the Georgia Institute of Technology (Georgia Tech). He is a graduate of the Technical University of Crete (Engr.Dipl. 1995), University of Rochester (M.S. 1996), and University of Wisconsin-Madison (Ph.D. 2000). His research combines Network Science, Data Mining and Machine Learning with applications in climate science, biology, neuroscience, sociology and machine learning. More recently, his group has been focusing on neuro-inspired architectures for machine learning based on what is currently known about the structure of brain networks. 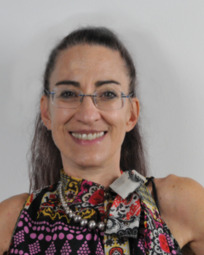 ABSTRACT: The talk illustrates the multifaceted aspect of privacy, illustrating examples of unexpected threats in social media or in the Multiverso, and presents some relevant applications of privacy-preserving at network layer: network-neutral caching of VoD contents in ISP networks and contact tracing in emergency (e.g. pandemic) contexts. In the first case, network neutrality, the legislative principle that allows ISPs to prioritize a class of traffic only based on its performance requirements, in VoD contents caching can be obtained with strategies such as popularity-driven subdivision (PDS). But this discovers some user information, and thus some privacy-preserving network protocol must be applied. In the second case, as we experienced in the last two years with Covid19, alternative to indiscriminate lockdown (such as, selective quarantine of high-risk individuals) to control virus spread. Network-based contact tracing represents a promising alternative to app-based contact tracing, which demonstrated to be scarcely effective. It however needs to be supported by privacy-preserving strategies, as it requires the exchange of privacy-sensitive data (e.g., users’ mobility and infection status) among different actors.

BIO: Prof. Silvia Giordano holds a PhD from EPFL, Switzerland. She is currently the head of the Net-working Lab (NetLab) in the Institute of System for Informatics and Networking (ISIN), and Head of the Complex System Research Area at the University of Applied Science and Arts – SUPSI in Ti-cino, Switzerland. Since October 2001, she is an associate researcher at CNR, Pisa. In 2017 she received the Stars in Computer Networking and Communications (ACM) award. In 2015, she re-ceived the 1000 Talents of Tianjin Municipality. In 2014 she was awarded ACM Distinguished Sci-entist and became Distinguished professor of the University of Tianjin. In 2013, she became ACM Distinguished Speaker.She is co-editor of the book “Mobile Ad Hoc Networking” (IEEE-Wiley 2004), and a new edition, with title “Mobile Ad hoc networking: the cutting edge directions” (IEEE-Wiley 2013). She has published extensively on journals, magazines and conferences, and her main research interests are Complex and Social Networking, Wireless and Mobile Ad Hoc Net-works, Opportunistic Computing and Networking, Human Mobility, Pervasive Computing and Net-working, Quality of Service and Traffic Control. She is series editor of several important publica-tions in her areas of interest. She is in the organization of the major conferences in her areas of interest and is co-founder/steering committee member of several important international events and is/was on the executive committee and TCP of the most relevant international conferences. She is Chair of IFIP WG.6.3 and in 2021 she has been Chair of ACM Distinguished Scientist Evalua-tion Committee. She is a senior member of ACM, IEEE Computer Society, and IFIP WG 6.8. She is in the Board of the ACM N2Women. 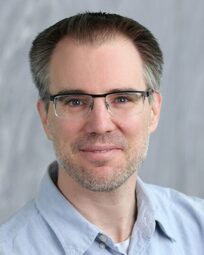 ABSTRACT: The high bandwidth available at millimeter-wave frequencies allows for very high data rates, and the latest wireless technologies already exploit this part of the radio spectrum to achieve rates of several GBit/s per user. Communication at these frequencies typically uses directional antennas which brings about interesting challenges to align antenna beams. Given the high penetration loss, most obstacles (e.g., a person) also completely block the signal. This results in a very dynamic radio environment and channels may appear and disappear over very short time intervals. This keynote highlights some approaches to deal with these networking challenges. The very large bandwidth available at mm-wave frequencies also allows to design highly accurate location systems, and such location information be used to facilitate beam training, optimize access point association, and predict future blockage. We discuss how to implement such millimeter-wave location systems and present network optimization mechanisms based on simultaneous localization and mapping of the environment.

Finally, the information about the wireless channel of millimeter-wave systems can also be used for highly accurate environment sensing. We discuss how to use communication hardware to perform zero-cost monitoring of human movement and activities in indoor spaces (rather than using dedicated radars). We show that access points can be retrofitted to perform radar-like extraction of the micro-Doppler effects caused by the motion of multiple human subjects. We then use this to achieve fine-grained sensing applications such as simultaneous activity recognition and person identification. In this keynote, we will specifically focus on the practical implementation aspects, testbed design and experimental results with such systems.

BIO: Joerg Widmer is Research Professor and Research Director of IMDEA Networks in Madrid, Spain. Before, he held positions at DOCOMO Euro-Labs in Munich, Germany and EPFL, Switzerland. He was a visiting researcher at the International Computer Science Institute in Berkeley, USA, University College London, UK, and TU Darmstadt, Germany. His research focuses on wireless networks, ranging from extremely high frequency millimeter-wave communication and MAC layer design to mobile network architectures. Joerg Widmer authored more than 200 conference and journal papers and three IETF RFCs, and holds 14 patents. He was awarded an ERC consolidator grant, the Friedrich Wilhelm Bessel Research Award of the Alexander von Humboldt Foundation, a Mercator Fellowship of the German Research Foundation, a Spanish Ramon y Cajal grant, as well as nine best paper awards. He is an IEEE Fellow and Distinguished Member of the ACM.